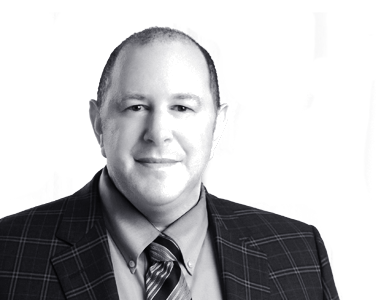 Line of words and such.

Postures of Judging: An Exploration of Judicial Decisionmaking
9 Cardozo Studies in Law & Literature 173 (1997)

The Digital Person and the Future of Privacy
in Privacy and Identity: The Promise and Perils of a Technological Age (Katherine Strandburg, ed., Kluwer Academic Press, 2005)

The Gawker-Hulk Hogan Case Shows Not All Truth Has the Same Value
New York Times Room for Debate (Mar. 18, 2016)

The FTC and Privacy and Data Security Duties in the Cloud
13 BNA Privacy and Security Law Reporter 577 (April 7, 2014) (with Woodrow Hartzog)

HIPAA Mighty and Flawed: Regulation has Wide-Reaching Impact on the Healthcare Industry
84 Journal of AHIMA 30 (April 2013)

Why Privacy Matters Even If You Have ‘Nothing to Hide’
Chronicle of Higher Education (May 15, 2011)

Dizzied by Data
The Chronicle of Higher Education (August 29, 2010)

Data Privacy and the Vanishing Fourth Amendment
Champion Magazine (May 2005)

Privacy in the Digital Age: Information-Age Privacy Concerns Are More Kafkaesque Than Orwellian
The Chronicle of Higher Education (December 10, 2004) at B6